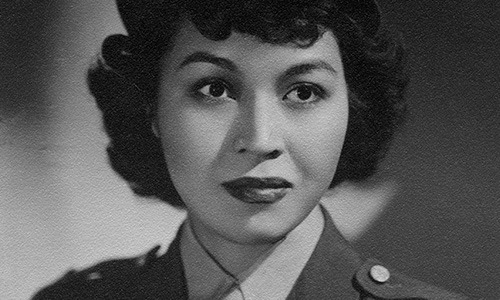 The Vicky Barner Multicultural Lounge is located on the second level.

The Vicky Barner Lounge is located in Alice Lloyd Hall. This lounge was rededicated in Vicky’s honor in 2000 to commemorate her activism around issues of equality and respect for the Native American community at the University of Michigan. The lounge features artwork on Native American themes as well as examples of Native American crafts.

Victoria Barner was born in Alaska in 1919 to parents who were members of the Nishga’a Native American tribe of Northwest British Columbia. At a young age, she moved to Ohio, where her aunt raised her. During World War II, Vicky enlisted in the army as a registered nurse. She married Leroy Barner and they settled in Pennsylvania, later moving to Michigan.

In 1965, Vicky enrolled in art school at the University of Michigan and graduated in 1969 with her BFA. Barner played an integral role in the creation of the student group American Indians Unlimited, which put on Ann Arbor’s first pow-wow, a tradition that continues today. She was also the first University of Michigan student to protest the honor society Michigamua for portraying negative stereotypes of Native Americans. Vicky went on to earn her Master’s degree in education from Eastern Michigan University, later becoming a recruiter of Native Americans for the school. She also formed a group called Women of American Native Tribes, which helped Native Americans find jobs. 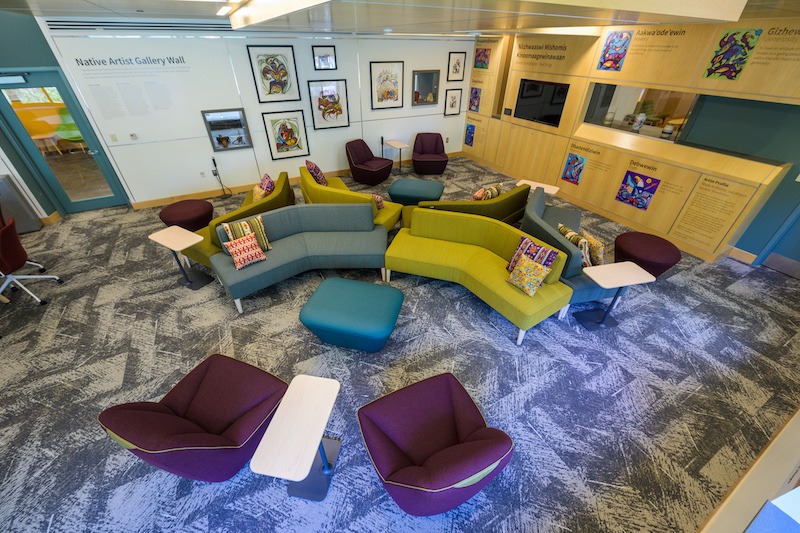 Civic Engagement Work Vicky Barner graduated from the University of Michigan in 1969 with her Bachelors of Fine Arts. Throughout her time on campus, she played an integral role in the growing movement for Native American students. Barner was one of the founding members of American Indians Unlimited, which put on Ann Arbor’s first pow-wow, and was also one of the first Michigan students to protest the honor society Michigamua for portraying negative stereotypes of Native Americans.

Barner went on to earn her Master’s degree in education from Eastern Michigan University and became a recruiter of Native Americans for the school. She would continue to advocate for Native American students at UM as an alumni through organizing teach-ins, petitions, and protests calling for the development of an American Native studies program. Most notably, in 1972 Barner filed a complaint against the University of Michigan with the civil rights commission. Barner accused Michigamua and the University of Michigan of “permitting ridicule of a culture”. 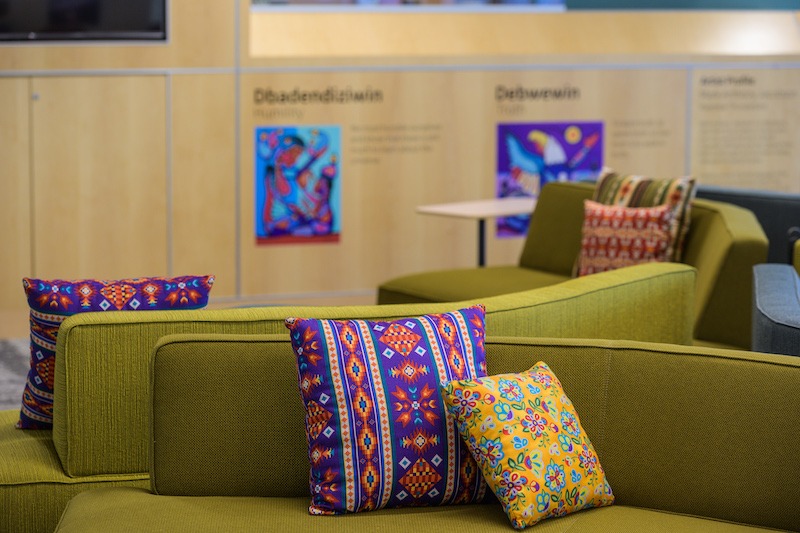