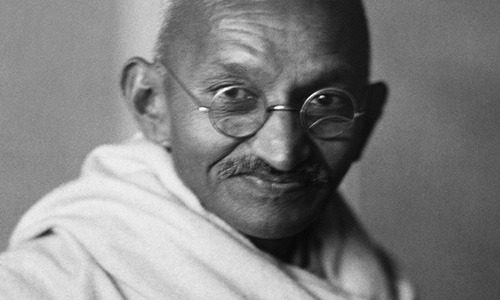 The Mahatma Gandhi Minority Lounge is located in the Geddes House on the first floor.

Located in the Geddes House, Oxford Hall’s minority culture lounge, dedicated in 2005, pays tribute to Mahatma Gandhi, a civil rights pioneer who initiated the practice of non-violent protest for achieving social and political change. Born in Porbandar, Kaithiawad, India on October 2, 1869, Gandhi devoted his life to achieving equality for all, and independence for India from British colonial rule. After studying law in India and England, Gandhi went on a legal assignment to South Africa. There, he experienced color and race-based discrimination and harassment, which led to his involvement in human rights activities. Establishing a method of passive resistance known as satyagraha, Gandhi used protest marches and hunger strikes to achieve his humanitarian and political objectives in South Africa and later, India.

Despite his peaceful approach to change, Gandhi’s work outraged numerous groups. After enduring 2,338 days in prison, many hunger strikes and attempts on his life, Gandhi was assassinated in Delhi, India in January 1948. He was 78. American civil rights leader Martin Luther King, Jr. was strongly influenced by Gandhi and patterned his own political and social activism after Gandhi’s methods. 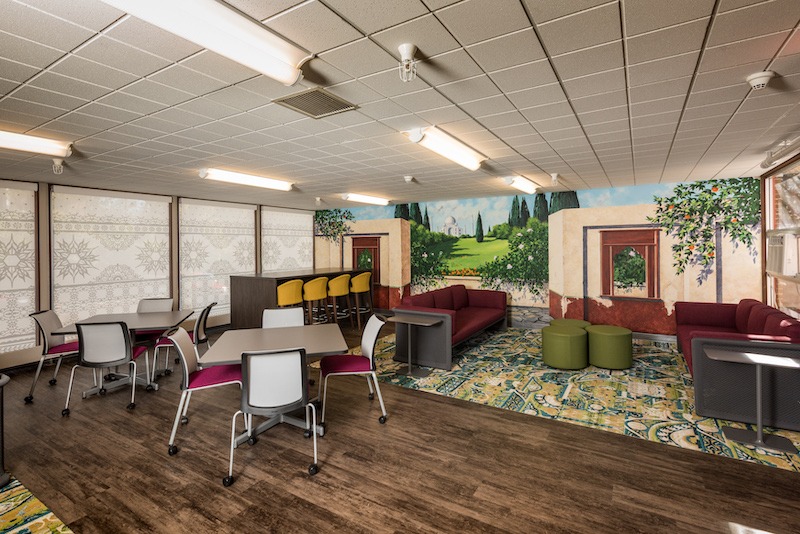 Civic Engagement Work Mahatma Gandhi was a champion of civic engagement and became the leader of the nationalist movement against the British rule of India through his nonviolent resistance leadership (satyagraha). His social activism began in South Africa in the early 1900s where he directly experienced extreme racial discrimination against South Asians. In 1894, his transformation into activist was complete once he learned that the Natal Legislative Assembly was considering a bill to deny Indians the right to vote. He drafted petitions to the Natal legislature and British government and had them signed by hundreds of his compatriots. Although he was unable to prevent the passage of the bill, he succeeded in drawing media attention to injustice towards the Indian community. He founded the Natal Indian Congress to mobilize his community toward political action.

He returned to India in the summer of 1914 and started a satyagraha struggle against the British Raj after they passed a series of policies that infringed upon the rights
of Indians. Violent confrontations like the Massacre of Amritsar (nearly 400 unarmed Indians were murdered by British soldiers), would continue to galvanize Gandhi. He eventually joined the Indian National Congress in 1920 and transformed it into an effective political instrument. He called for boycotts of British manufacturers as well as institutions operated or aided by the British in India. His practice would serve as a role model for other prominent Civil Rights activists like Dr. Martin Luther King, Jr. 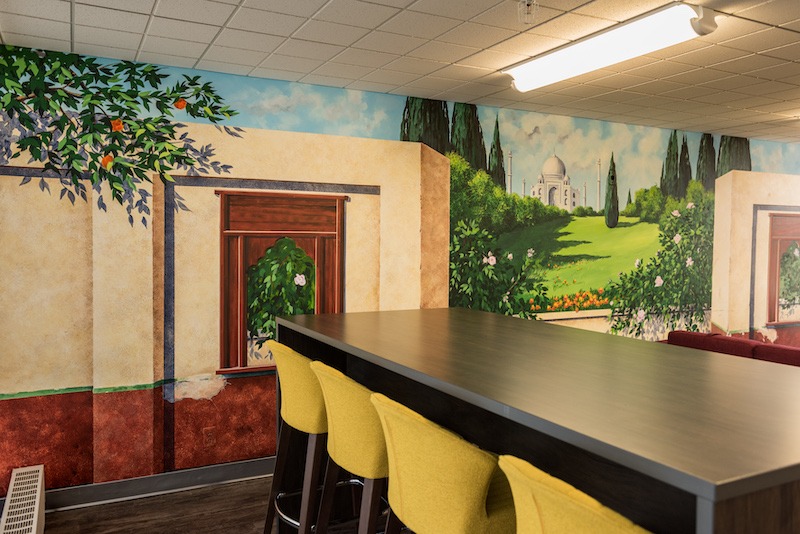