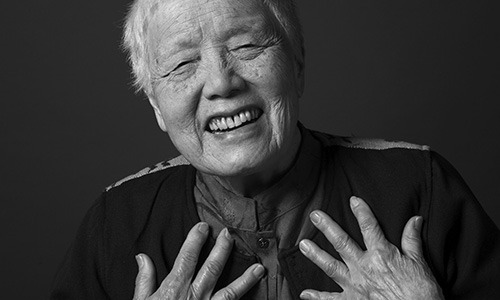 The Grace Lee Boggs Minority Lounge is located on the second floor of the Thieme House.

Located in the Thieme House of Baits, the Grace Lee Boggs lounge was dedicated in April 2010 to recognize her work as a social activist. Boggs was born in 1915 to Chinese immigrant parents in Rhode Island. She earned her BA from Barnard College and her PhD in Philosophy from Bryn Mawr College. As a Chinese American woman, Boggs faced racial barriers finding any type of work. In the 1940s, she moved to Detroit to help edit the radical newsletter Correspondence. There, she met her future husband, an auto worker and activist named James Boggs. Together, they championed social issues related to labor and civil rights, feminism, Black Power, Asian Americans, and the environment. They also founded the James and Grace Lee Boggs School, a charter school that aims to serve the black and low-income families in the community where the school is located.

Boggs and her husband’s home in Detroit serve as headquarters for the James and Grace Lee Boggs Center to Nurture Community Leadership. The Boggs Center was founded in the early 1990s and continues to be a hub for community-based projects, grassroots organizing, and social activism both locally and nationally. In 1992, Boggs and other partners co-founded Detroit Summer. This is a multicultural and inter-generational youth program working to rebuild and revitalize Detroit. Boggs and her husband worked together until his death in July 1993. Together they published a book entitled “Revolution and Evolution in the Twentieth Century”. Boggs worked with the Detroit Community of Hope campaign and the Beloved Communities Initiative before she passed away in 2015, at the age of 100. 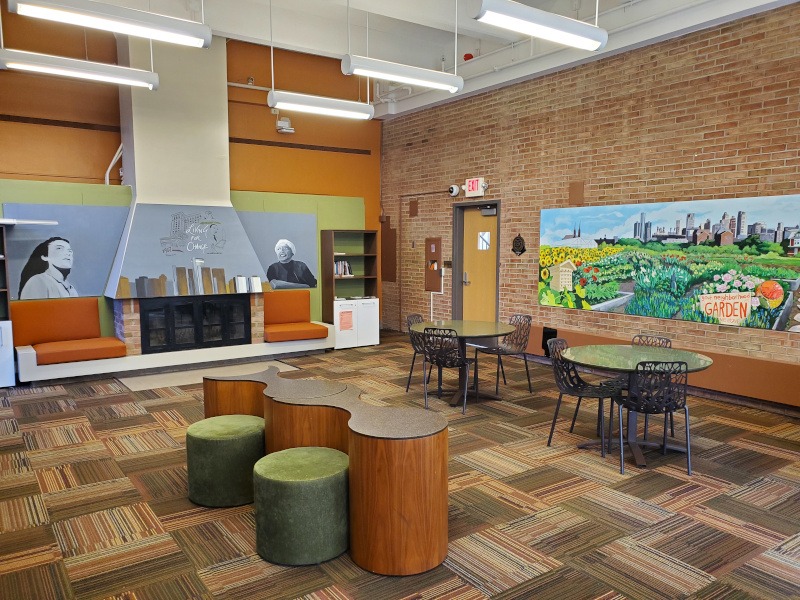 Grace Lee Boggs’ activism began in Chicago, where she joined the movement for tenants’ rights, and then the Workers Party, a group that came from the Socialist Workers Party. In these associations, as well as in her involvement with the March on Washington in 1941, Lee focused on advocating for marginalized groups such as women and people of color.

In 1953, Lee married Black auto worker and activist James Boggs and moved to Detroit. They founded Detroit Summer in 1992, a community movement bringing together people of all races, cultures, and ages to rebuild Detroit. She described the city as “…a symbol of the end of industrial society…buildings that were once architectural marvels, like the Book Cadillac hotel and Union Station, lie in ruins…and in most neighborhoods people live behind triple-locked doors and barred windows.” 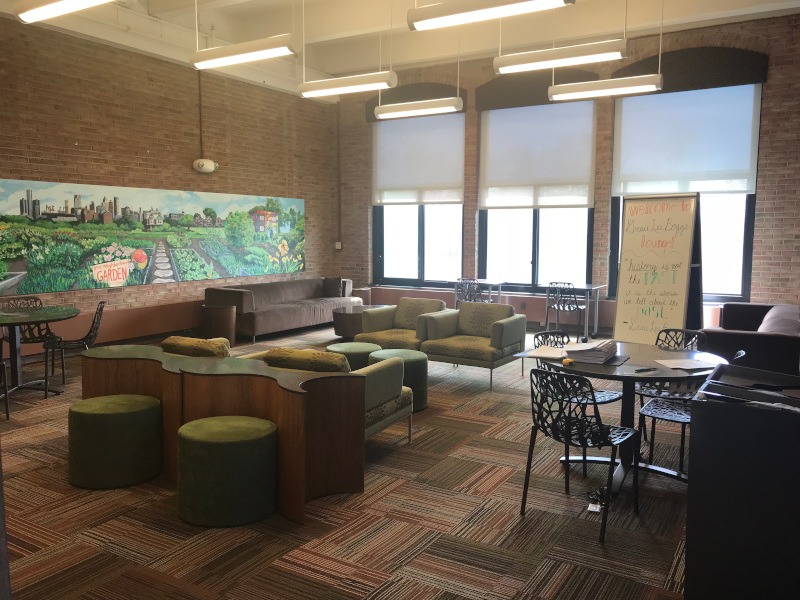