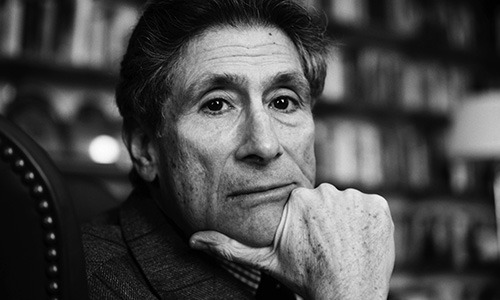 The Edward Said Minority Lounge is located on the third floor of North Quad.

Edward Said was born in Jerusalem in 1935 during the British Mandate of Palestine, and grew up between Cairo and Jerusalem. Said’s family was profoundly affected by conflicts in the region, beginning with the Arab-Israeli War of 1948, and Said was sent to the United States. He attended Princeton and later earned a PhD from Harvard. In 1983, he accepted a teaching position at Columbia University, which became his academic home, where he taught for more than 40 years. Said went on to hold the position of University Professor (the highest-ranked academic job at Columbia), and received many other academic honors, including an Honorary Doctorate of Humane Letters from the University of Michigan (1998). His best-known book, “Orientalism” (1978), had a tremendous influence in literary studies, the social sciences, and postcolonial studies. Said passed away in 2003 after a twelve-year battle with leukemia.

The Edward Said Lounge, dedicated in 2015, celebrates his contributions to humanities and to Arab American culture. It contains a poem dedicated to Said and written in Arabic by Mahmoud Darwish, Palestine’s poet laureate and Said’s friend. In addition, photographs of the Arab States line the perimeter of the room. 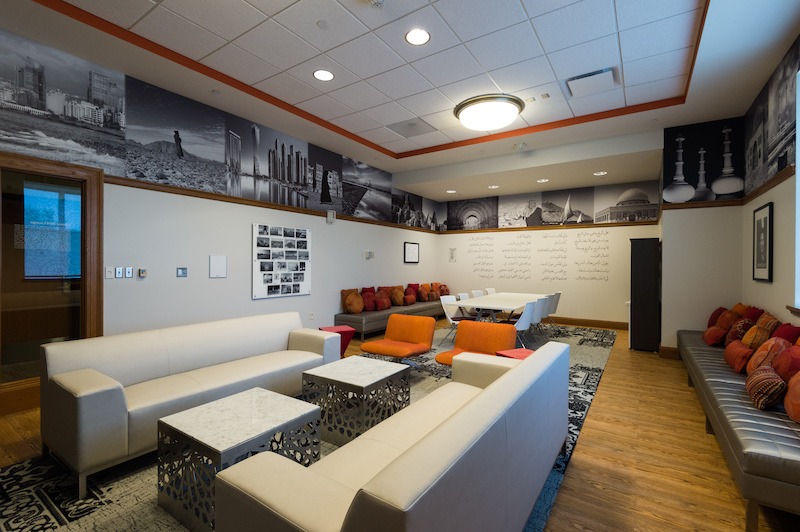 ​​Civic Engagement Work Edward Said used his power and influence as a tenured professor at Columbia University to critique Western scholarship of the Arab Islamic world. He published numerous books, such as Orientalism (1978) and Culture of Imperialism (1993), which argued that this scholarship was biased and projected a false and stereotyped vision of “otherness” on the Islamic world that facilitated Western colonial policy.

In addition to his literary work, Said was an outspoken proponent of the political rights of Palestinian people and the creation of an independent Palestinian state. He was elected as an independent member of the Palestine National Council (PNC) in 1977. The PNC is the legislative body of the Palestine Liberation Organization and serves as the parliament that represents all Palestinians inside and outside Palestinian territories. During his time on the PNC, Said was a proponent for the two-state solution to the Israeli-Palestinian conflict and voted for the establishment of the State of Palestie. He ultimately quit his membership in 1993 to protest the internal politics of the PNC that led to the signning of the Oslo Accords.

In 2000, Said received sharp criticism for a photograph taken of him throwing a stone across the Lebanese-Israel border while on vacation in the Middle East. Said called this action a “symbolic gesture of joy” that Israeli occupation of Lebanon had ended. Despite calls for reprimand, Columbia released a statement of support for Said saying he was protected by academic freedom. This situation added nuance to the ongoing conversation about academic freedom, especially in the context of the Israeli-Palestinian conflict. 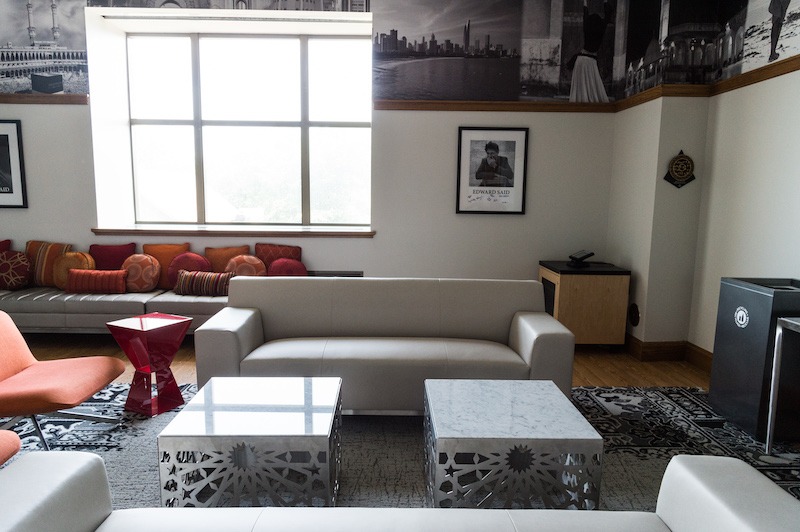