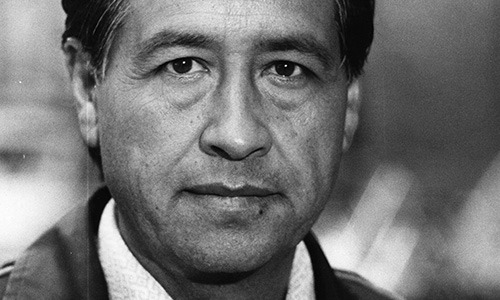 The César Chávez Multicultural Lounge is located on the same floor as the Community Center and on the Mosher side.

Dedicated in 1995, the César Chávez Lounge in Mosher Jordan honors César Chávez and the struggle of the United Farm Workers (UFW) to secure economic and social justice for farm workers. Born in 1927 to a Mexican family in Arizona, Chávez grew up as a migrant farm worker. He became a community organizer battling racial and economic discrimination against Chicanos. During the 1950s and 1960s, Chávez worked for a self-help group, the Community Service Organization (CSO). He became a full-time organizer for the group, organizing new chapters across California and Arizona. After serving as National Director of CSO, Chávez resigned from his position to follow his dream and create his own organization to help farm workers.

Chávez and Dolores Huerta later co-found the UFW, the United States’ first successful farm workers’ union. The UFW used non-violent tactics such as fasting and boycotts to fight for workers’ higher pay, and better working conditions. Chávez and the UFW contributed to the larger Chicano Movement of the 1960s and 70s, a civil rights movement which aimed to achieve Mexican American empowerment. Chávez passed away in 1993 and was posthumously awarded a Presidential Medal of Freedom in 1994. 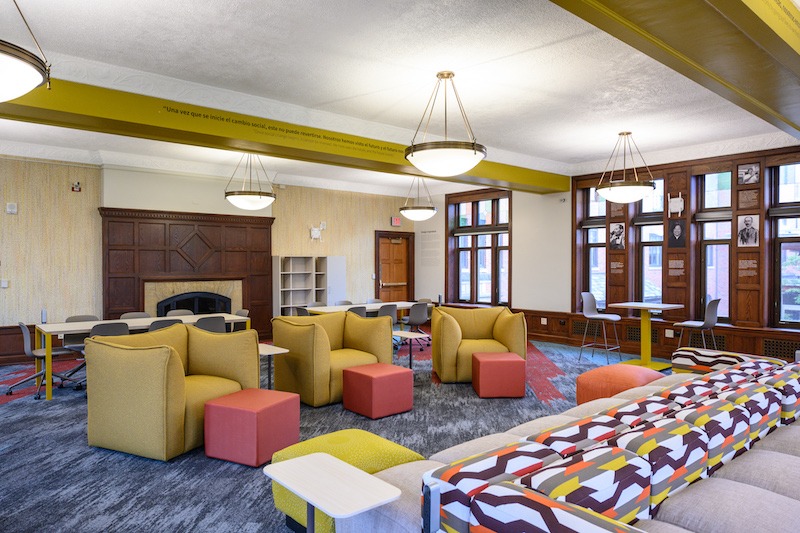 ​​Civic Engagement Work In 1952, Chávez’s career in community organizing began. He
was recruited and trained by Fred Ross, who was forming the San Jose chapter of the Community Service Organization, the most prominent Latino civil rights group of its time. Chávez spent 10 years working with the CSO, where he coordinated voter registration and get-out-the-vote drives, leading campaigns against racial and economic discrimination, and organizing new CSO chapters across California.

In 1962, César resigned from the CSO, leaving the first decent-paying job with the security of a regular paycheck he’d ever had, and used his $1,200 in life savings to create the National Farmworkers Association, which later became the United Farm Workers Union.

Through his hard work and commitment to militant nonviolent social change, Chávez was able to bring attention to the plight of the farmworkers. As a labor leader, Chávez led marches, called for boycotts, and went on several hunger strikes to protect and serve the farm workers whose poverty and powerlessness he had shared. Under Chávez, the United Farm Workers achieved unprecedented gains for farm works, establishing it as the first successful farm workers union in American history. 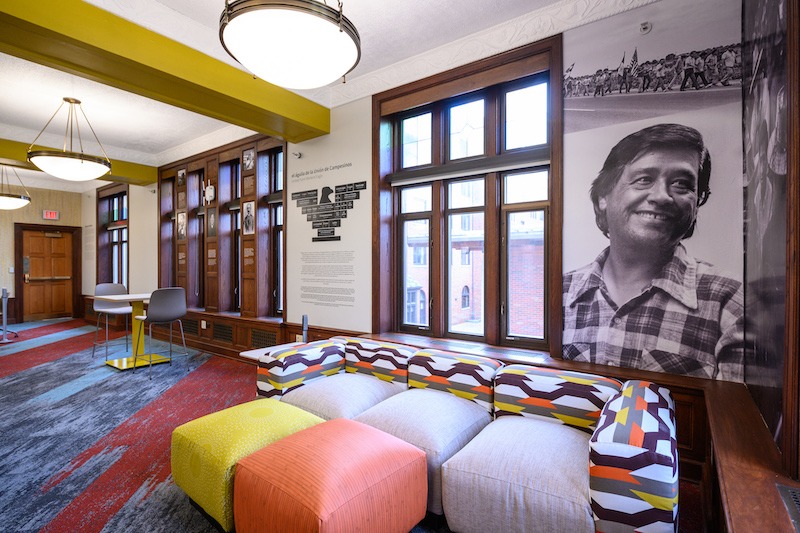